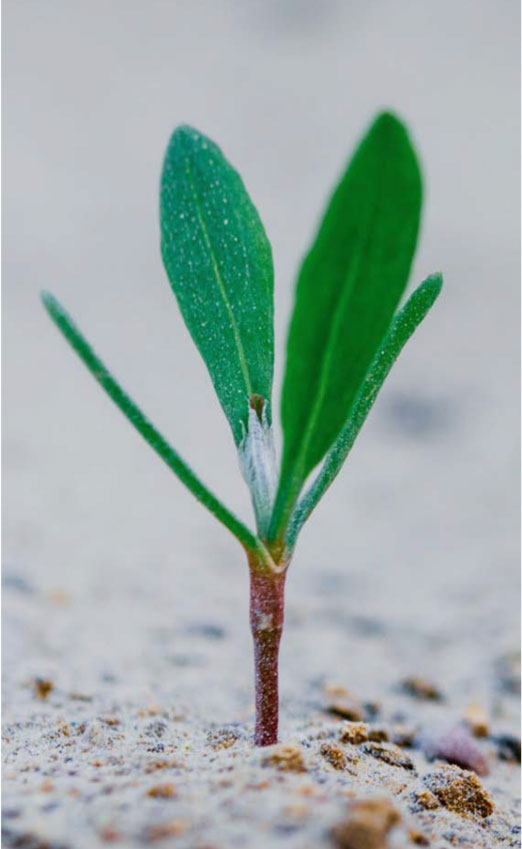 A world where every person with a chronic condition has  hope and thrives.

To elevate the quality and  delivery of expert-driven personalized care for people  with chronic conditions by  fostering resilience, cultivating  learning, and connecting all  partners in care.

Our strength-building methods and precision treat-to-target care plans are developed by leading experts in IBD, and delivered by our highly-qualified and empathetic team with deep clinical, healthcare, and technology experience. 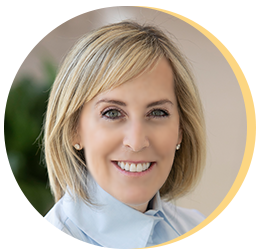 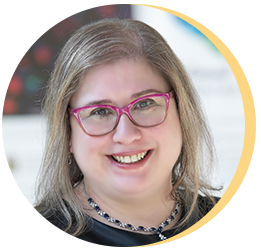 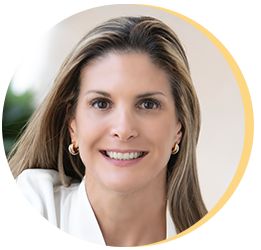 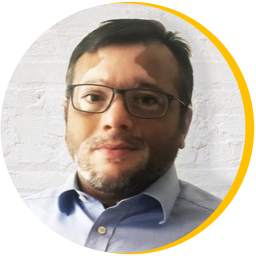 Board Secretary and Head of Corporate Affairs,
EKF Diagnostics 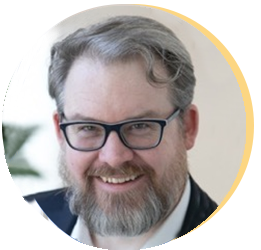 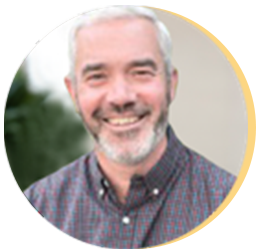 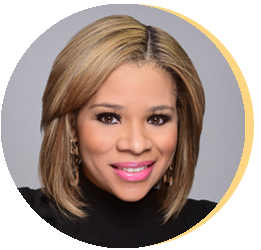 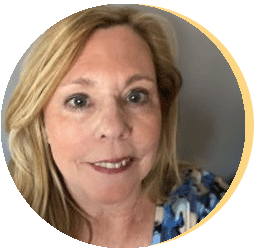 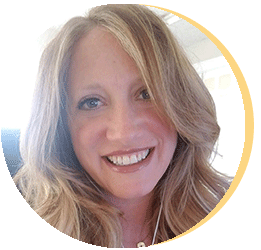 Our transformative methodology and approach to connected care are informed by global thought leaders in IBD, Positive Psychology, and grounded in science. Together with our Scientific Advisory Board, Trellus Health is bringing resilience and optimism to the forefront of care.

This website uses cookies to improve your experience while you navigate through the website. Out of these, the cookies that are categorized as necessary are stored on your browser as they are essential for the working of basic functionalities of the website. We also use third-party cookies that help us analyze and understand how you use this website. These cookies will be stored in your browser only with your consent. You also have the option to opt-out of these cookies. But opting out of some of these cookies may affect your browsing experience.
Necessary Always Enabled

Performance cookies are used to understand and analyze the key performance indexes of the website which helps in delivering a better user experience for the visitors.

Analytical cookies are used to understand how visitors interact with the website. These cookies help provide information on metrics the number of visitors, bounce rate, traffic source, etc.

Advertisement cookies are used to provide visitors with relevant ads and marketing campaigns. These cookies track visitors across websites and collect information to provide customized ads.

Other uncategorized cookies are those that are being analyzed and have not been classified into a category as yet.